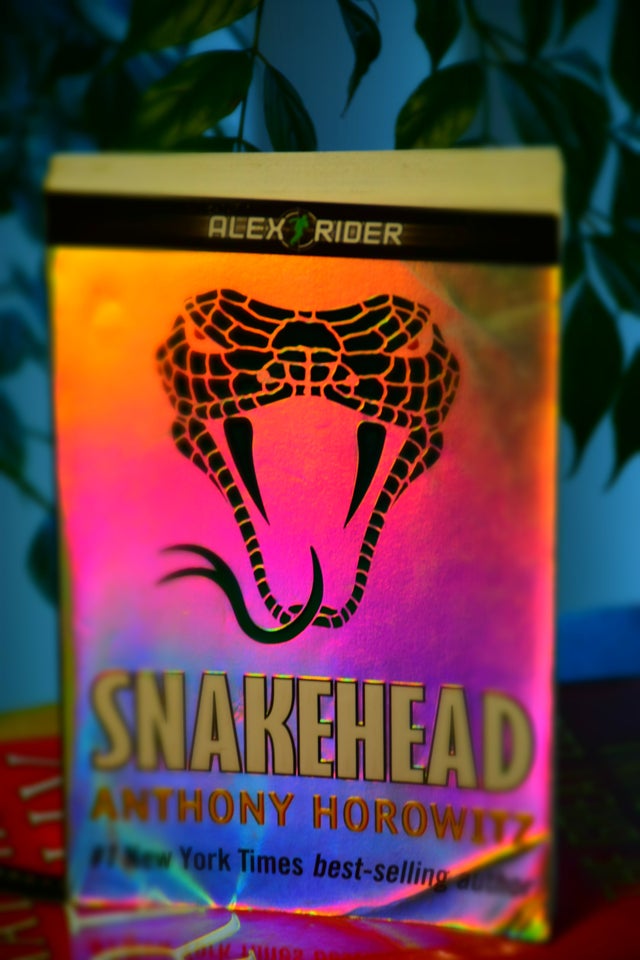 They murdered his parents. They shot him and left him for dead, and yet Alex Rider thought he was finished with the terrorist organization known as Scorpia. He was wrong. Back, and more dangerous than ever, Scorpia is working with ruthless gangs operating across Southeast Asia. Known as snakeheads, the gangs smuggle drugs, weapons, and, worst of all, people. When the Australian Secret Service asks Alex to infiltrat4e one of the gangs, Alex accepts for one reason only: to work with the godfather he never knew existed in hopes of learning more about his parents. What he uncovers, though, is a secret that will make this his darkest and most dangerous mission to date.