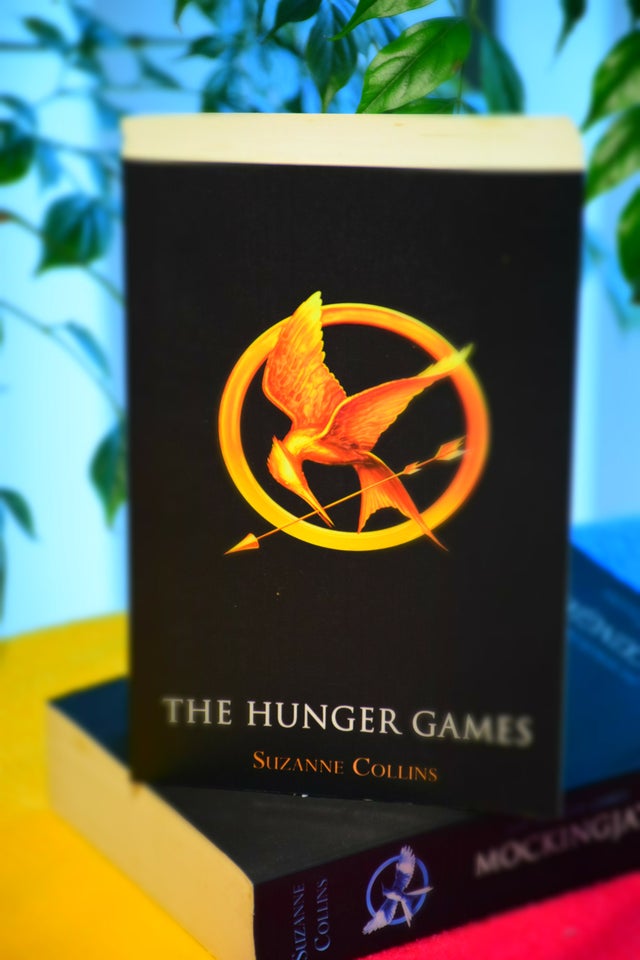 May the odds be ever in your favour.

In a dark vision of the near future, twelve boys and twelve girls are forces to appear in a live TV show called the Hunger Games. There is only one rule: kill or be killed.

When sixteen-year-old Katniss Everdeen steps forward to take her sister’s place in the games, she sees it as a death sentence. But Katniss has been close to death before. For her, survival is second nature.