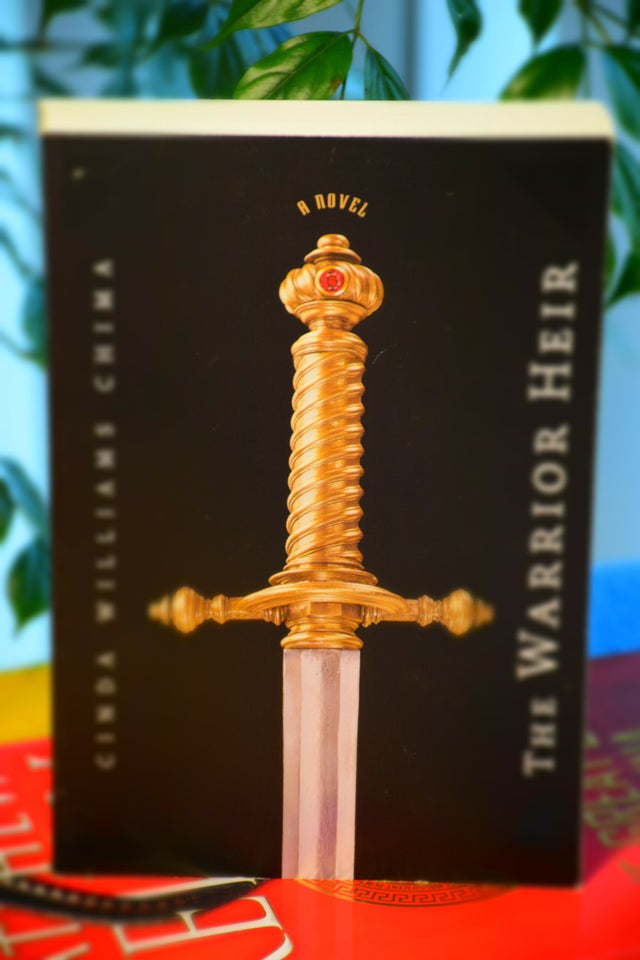 Before he knew about the roses sixteen-year-old Jack lived an unremarkable life in the small Ohio town of Trinity. Only the medicine he has to take daily and the thick scar above his heart set him apart from the other high schoolers. Then, one day Jack skips his medicine. Suddenly, he is stronger, fiercer, and more confident than ever before. And it feels great – until he loses control of his own strength and nearly kills another player during soccer team try-outs.

Soon, Jack learns the startling truth about himself: he is Weirlind, part of an underground society of magical people who live among us. At their helm sits the feuding houses of the Red Rose and the White Rose, whose power is determined by playing the Game – a magical tournament in which each house sponsors a warrior to fight to the death. The winning house rules the Weir.

AS if his bizarre heritage isn’t enough, Jack finds out that he’s not just another member of Weirlind – he’s one of the last of the warriors – at a time when both houses are scouting for a player.