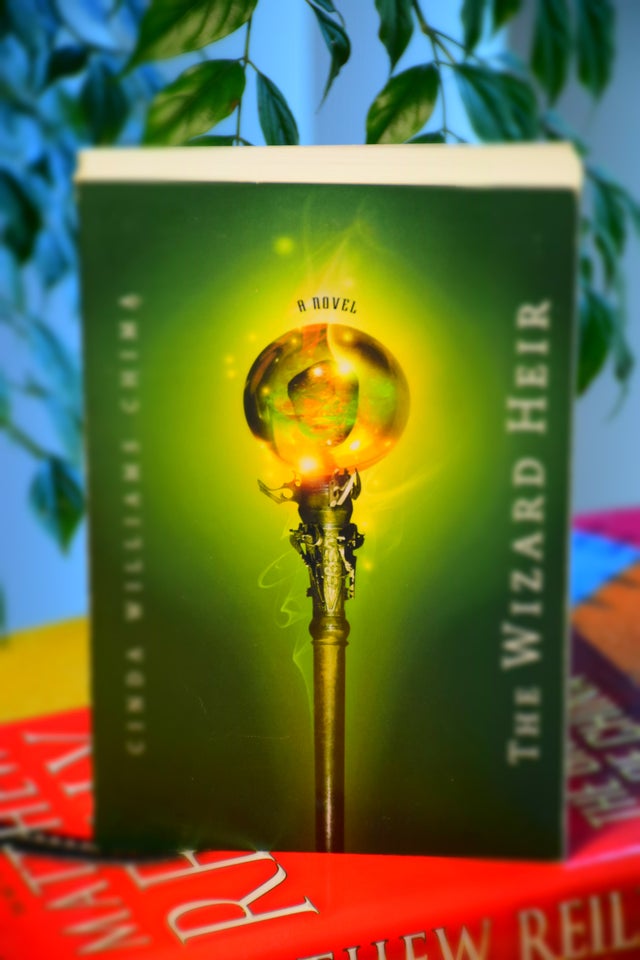 Sixteen-year-old Seph McCauley has spent the past three years getting kicked out of one exclusive private school after another. And it’s not his attitude that’s the problem: it’s the trail of magical accidents – lately, disasters – that follow in his wake. Seph is a wizard, orphaned and untrained, and his powers are escalating out of control.

After causing a tragic fire at an after-hours party, Seph is sent to the Havens, a secluded boys’ school on the coast of Maine. Gregory Leicester, the headmaster, promises to train Seph in magic and initiate him into his mysterious order of wizards. But Seph’s enthusiasm dampens when he learns that training comes at a steep cost, and that Leicester plans to use his students’ powers to serve his own wicked agenda.