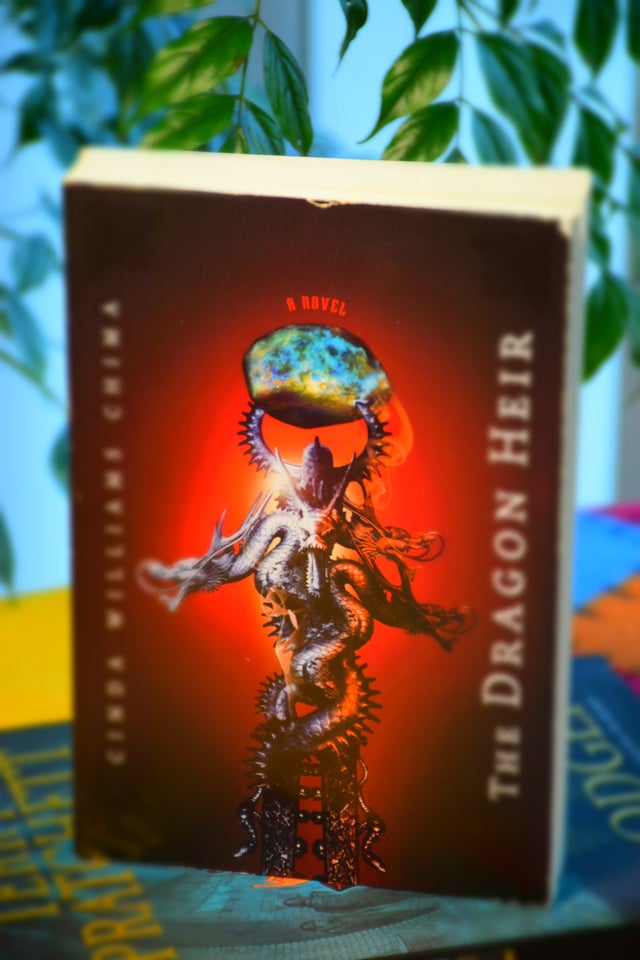 The covenant that was meant to keep the wizard wars at bay has been stolen, and Trinity must prepare for attack. Everyone is doing their part: Seph is monitoring the Weirwalls, Jack and Ellen are training their ghostly army, even Anaweir Will and Fitch are setting booby traps around the town’s perimeter. But to Jason Haley it seems like everyone wants to keep him out of the action. He may not be the most powerful wizard in Trinity, but he’s prepared to fight for his friends.

Everything changes, though, when Jason finds a powerful talisman – a huge opal called the Dragonheart – buried in a cave. The stone seems to sing to Jason’s very soul – showing him that he’s meant for more than anyone’s guessed.

Moral compasses spin out of control as a final battle storm through what was one a sanctuary for the gifted. With so much to lose, what will the people of Trinity be willing to fight for – and what will they sacrifice? It’s everyone for himself in this thrilling conclusion to the Heir trilogy.