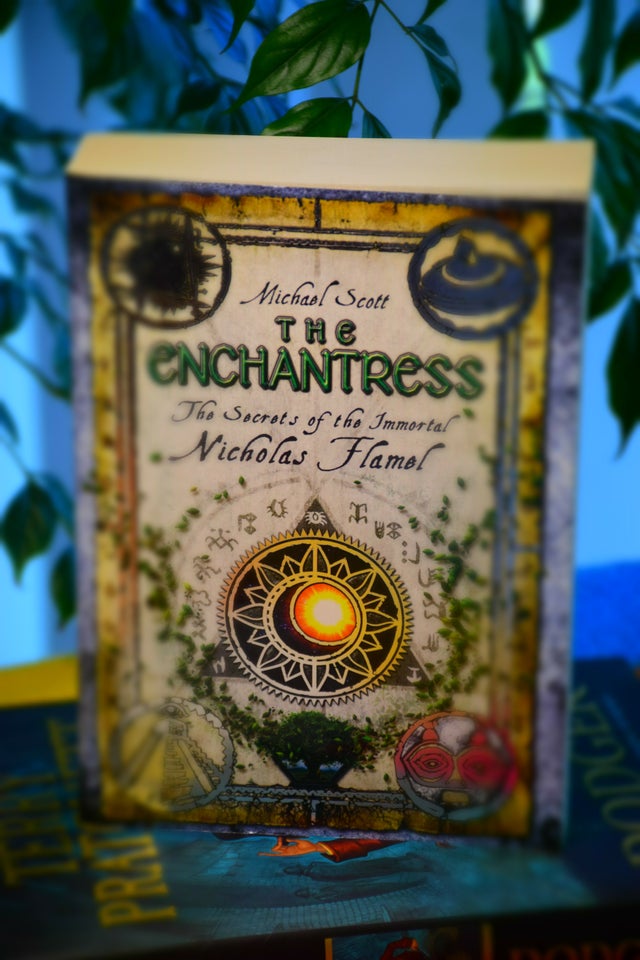 THE ENCHANTRESS – The Secrets of the Immortal Nicholas Flamel - Book 6

‘The two that are one must become the one that is all. One to save the world, one to destroy it.’

Nicholas Flamel is near death, and John Dee has the swords of power. The future of the human race depends on the twins of prophecy, but will the stand together?

Join the teenage twins as they…

x      Battle ancient monsters – and each other.

How will the legend end?